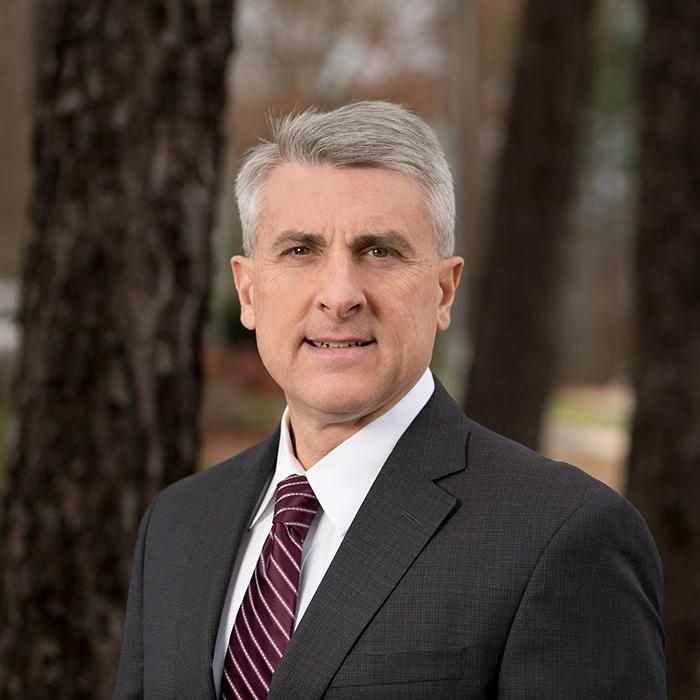 What he’s accomplished in the Marcellus/Utica since 2001, Rusty Hutson now is on a mission to replicate using the same playbook. Only this time, in the nation’s central region. The CEO of Ala.-based Diversified Energy has made a sixth acquisition in little more than a year to apply his secret sauce to natural gas assets in the Haynesville, Cotton Valley, Barnett, Anadarko, and Eagle Ford.

Reese Energy Consulting today is following the latest news from Diversified which has struck a $240 million deal with ConocoPhillips for producing properties in Okla., and Texas. The purchase includes 250,000 net acres across the two states, 1,500 wells, and current production of ~31 MMBOE (186 BCFE, 90% gas and NGLs) of which Diversified will operate 60%.

About that secret sauce?

That would be ample portions of a low-risk, low-cost, long-life strategy with a focus on mature wells that have an average life of 40-50 years. The strategy has served Diversified well in Appalachia where it’s now one of the region’s largest gas producers with ~67,000 conventional and unconventional producing wells, a 17,000-mile gas gathering system, and a network of compressor stations and processing facilities.

by reeseenergyconsulting
0
Say “Hi” to Phil

Equitrans on the PDQ